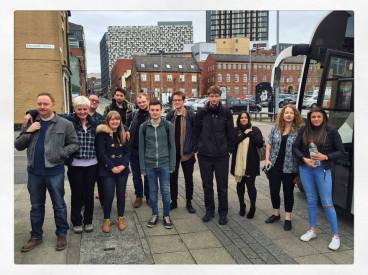 Earlier this month, audio producer RJ Phoenix received a nomination for this year’s Charles Parker Prize, at the annual event which gives recognition to strong audio production work by students across the UK.

“It’s given me more confidence, that I’m on the right track as an audio producer,” said RJ.  “One day, I might be able to earn some money out of it.  But it’s the recognition, really, that your work is good, and people think it’s of value.”

“I met someone who worked in an operating theatre, for the first time.  It was dead exciting; the secret world of the operating theatre.  Her partner was going into hospital, so I thought I could get their point of views together; a nurse and her partner / patient. 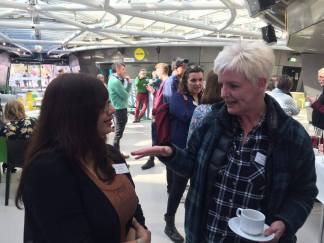 “So I was working on this idea, but due to different pressures it wasn’t coming together as quickly as I needed [for her MA Radio assessment], and I was concerned that I wouldn’t have got everything together in time.  But then, I was speaking to someone who went under anaesthetic.  And I thought maybe this would be a strong idea for a feature – several experiences of being in an operating theatre, going under anaesthetic.

“There were issues with volume, and things that I’d change throughout the programme; perhaps I spent longer perfecting the first half, and the second half feels thinner on the ground.”  But then, RJ’s a perfectionist.  She’ll never be fully happy with her work.  Even so, she’ll always find fun in making her audio pieces, and looks to musical influences for inspiration:

“I tend to go for music examples that I like, and I’m always trying to find opportunities to put in sounds that I like – such as Pink Floyd’s Dark Side of the Moon.  They are masters of storytelling through soundscape.” 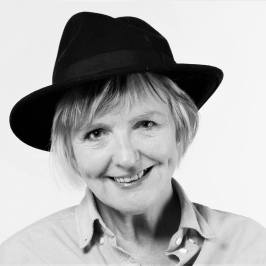 “It’s a bit cheeky, but I don’t tell people that I want to speak to them “for hours” – because sometimes, interviews can last an hour to get what you want in terms of material.”  RJ shares the importance of developing a strong rapport with your interviewees, and to be appreciative of their time.  “People have got to want to talk to you, and you’ve got to form that connection.”

“I’ve learned I need to organise two interviews with someone – because by the second interview, I’ll have listened to the first interview (or the interviews with everyone I’ve recorded), and know more about where I want the story to go.” 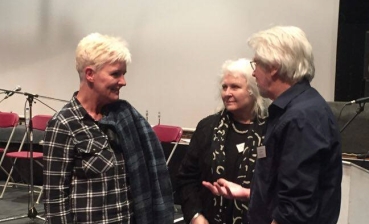 RJ Phoenix on advice for other media students:

“The media students who do an undergraduate degree are in a great position, getting to spend three years working and learning about radio, about the craft of it.  Spend as much time on it as you can.  Take up whatever opportunities are available to you; going on placements for example.  Going to conferences, meeting other producers and audio makers.  It’s exciting!”